Robert R. Teague has been an award winning and one of Arizona’s leading bankruptcy attorneys since 1998. Mr. Teague has successfully helped over 15,000 individuals and families throughout Arizona by filing and receiving a discharge of their debts under the bankruptcy code. 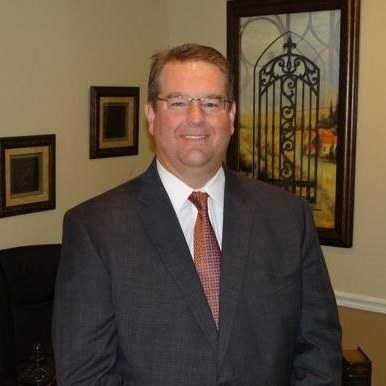 Teague Law Firm Has Been One of the Largest Filers of Consumer Bankruptcy’s in Arizona For Nearly Two Decades, With Over 15,000 Chapter 7 and Chapter 13 Cases Successfully Discharged.

We are committed to providing top quality representation and customer service by trying to exceed our client’s expectations. With a proactive approach that pays close attention to detail, we understand that efficient consistency is the key to providing an exceptional client experience.

WE ARE KNOWN AND TRUSTED

One of our leading sources of new business is client referrals. Our clients trust us and continue to share our honest and ethical reputation with their friends and family.

WE TAKE PRIDE IN OUR WORK

There is nothing better than being able to help people and make a difference in their lives. We are proud of our work and the thousands of people we have helped  throughout Arizona that we have helped over the past two decades.